Call or come see us for a variety of services ranging from appearance to appeal bonds.

Call your local agent in:

We believe in treating our customers fairly because we want your business now, and far into the future.

for Birmingham bail service in the Alabama metro area. A bail bondsman is also available as shown above.

With competitive rates and fast service, we’ll give you the best value for your time and money. 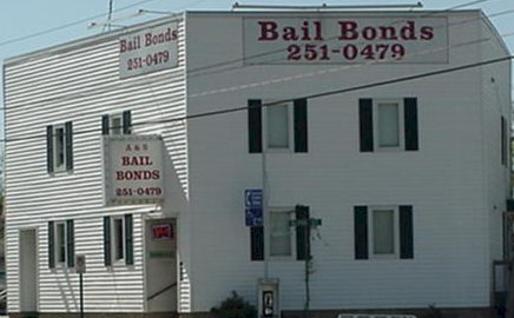 When friends or family are in need of a bail bond, things do not need to be made more difficult.  We have agents available to assist you.  We do our best to provide service beyond what is required and hope you will remember our name when someone you know needs our services.

A bail bond is needed when someone either has a warrant issued for them or has been arrested, and a bond has been set to guarantee the appearance(s) in court until the case is handled rather than staying in jail awaiting trial. We charge a fee based on the bond amount and charges and are ready to help. We are just a telephone call away.

And, yes, we do accept major credit and debit cards.

Agents available to serve you in:

Trussville Bail Bonds and nearby

Shelby County Bail Bonds, and nearby